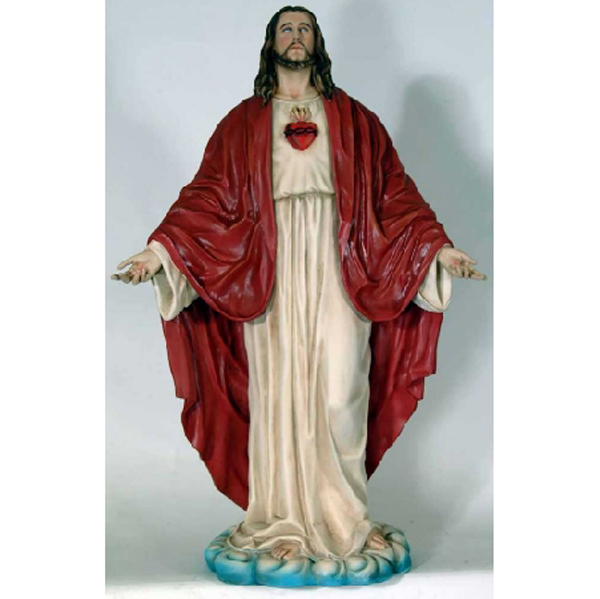 so i have a cold and i'm watching tv; i don't watch much tv which means i'm really not in the loop but anyway. kathy griffin is on and she's hilarious. she says something funny about Oprah and then she kids the audience and says "you're uncomfortable that i'm making fun of oprah!" which is funny ... because it's TRUE! we're all afraid of oprah -
a. because she's so good. so above reproach. so loving and giving. seriously. she's a force for good.
b. because she's so powerful and if you mess with her she could destroy you. smash you into bits. you'd never recover.
not that she would ever do that ... man who faked his memoir. but anyway.
i was just reading something about the movie "saved" which is a SCREAM and wonderful, and a commentator was observing that christians don't seem to have much of a sense of humor about themselves. jews do, and sometimes catholics do (seen "dogma"?) but protestant evangelical fundamentalists? jesus, it's so serious. why won't these people laugh at themselves or god or jesus or anything?
a. because god is so good. so above reproach. so loving and giving.
b. because god is so powerful and if you mess with god (i should say "him" because this model always sees god as a male) god could destroy you. smash you into bits. hell time. boom. crack. ouch.
but ... jesus' stories are often hilarious. i think he's messing with people's heads a lot. the book of jonah? a scream. abraham arguing with god about destroying a city, gideon hiding rather than be found by god, a LOT of things the prophets do ...
i remember the gasps once when i suggested in a bible study years ago that jesus wasn't all that sweet and innocent and that he was rugged and funny and while he sat around a campfire with a bunch of commercial fishermen and manual laborers they were telling jokes and farting and drinking. you'd've thought i ... well, committed blasphemy and was going to hell.
that's not including the times i've reminded people that jesus went to the bathroom or had b.o. ... jesus saying "oh, wicked and perverse generation, how long have i to deal with you?" in my translation sounds like "holy crap you people are driving me crazy!"
Posted by Rick Diamond at 5:20:00 PM

Amen and thank you.

Oh, BTW, God gets upset (or rather, 'quite irate' to quote Python) when you don't capitalize the first letter in His name or any pronouns referring to Him... so watch it!

are you sure it's god who gets upset? or maybe it's just those of us who grew up capitalizing god's name? and after all, the letters "g" "o" "d" aren't anything magical - just letters from our alphabet -
my estimation is that what god really gets sad about is when we don't feed the poor, forgive each other, establish the kingdom of god on earth, and not follow jesus.
actually, i think god is okay with that too - god sees the biiiiiiiiiggg picture ... but god just wants the best for us, that's all.
am i wrong? it's possible.

Ahhh... we're getting ever so close to having the absolutely huge "What are we supposed to be doing here?" discussion. Some people tie it to the nervous "What must I do to be saved?" question with others firmly orbiting around the mushy "What can I get away with and still go to heaven?" discourse.

Some people make a checklist of what they want to accomplish while they're alive. I would put "feeding the poor" very high on my list and "spelling proper names of deity with appropriate case" very very low. I would also place "not blowing off the poor" high on the list too. It might seem like the same sort of thing as serving those in need, but sometimes it's just as important to simply acknowledge someone in a friendly way rather than ignoring them altogether.

yep, that's the question - "what are we supposed to be doing here?" is absolutely it, at least for me. for other people, "how do i get what i want?" or "how can i stay safe?" or "how can i get revenge?" or "what's wrong with me?" may be the controlling/guiding questions. but i prefer something like "i'm here; who am i and what can i do with what i have?" i'm not always faithful to that question; the others above seem to seep in too.

so, whether to capitalize god or not? how to meet the needs of the poor? how to follow jesus?
yep, now we're down into where it matters.
thnx

I'm asking the question, "How the hell did I get here and what the hell am I supposed to do now?"

i think that's the ONLY question worth asking ...